The Summer Kitchen Addition to the McDougall House was officially opened on Canada Day, 2019 at 5 pm. The original log house had such an addition. Summer kitchens were a very common addition to the homes built in early days and right up to the middle of the 20th century. They provided extra room for the occupants but they also had other uses. At a time when there was no air conditioning, the practice was to move the cook stove into the summer kitchen so that the heat it generated did not heat up the regular living space. In the winter, it became the equivalent of today’s mud room as well as storage for wood for the stove that was now back in the main house. 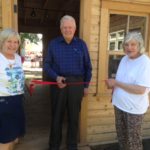 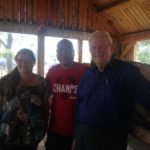 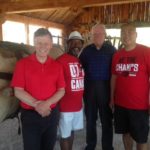 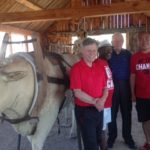 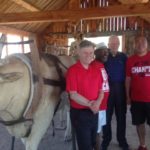 Send us your historic family stories in St. Norbert!

Calling all of your Ancestral Stories At Heritage St. Norbert we’re working on a research project looking into the past residents of St Norbert. We’re focusing on the time between 1869 and 1885 but we’d Read more…